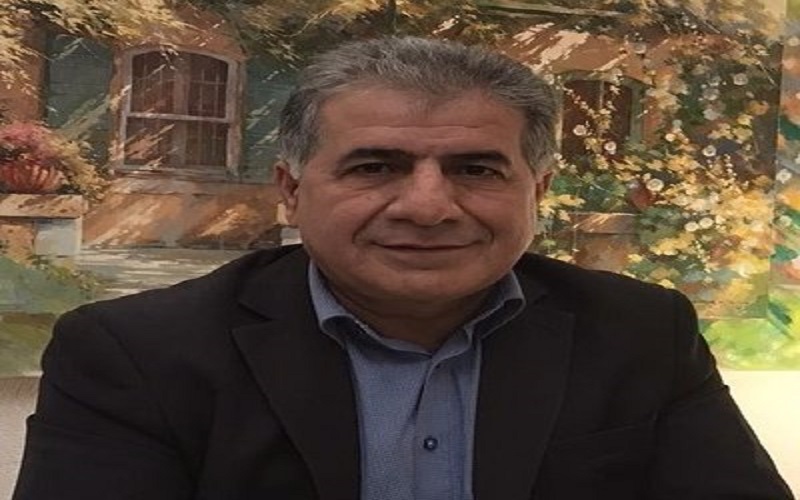 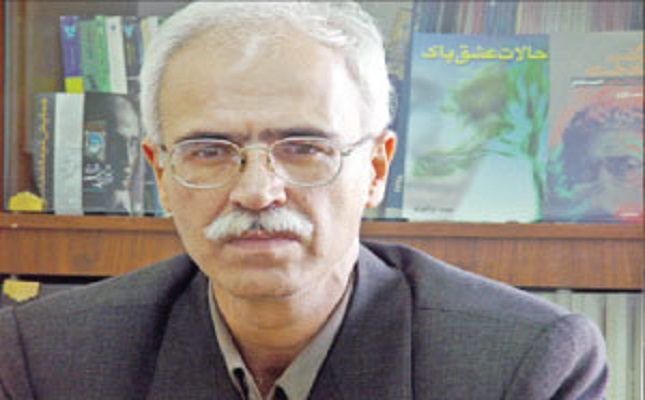 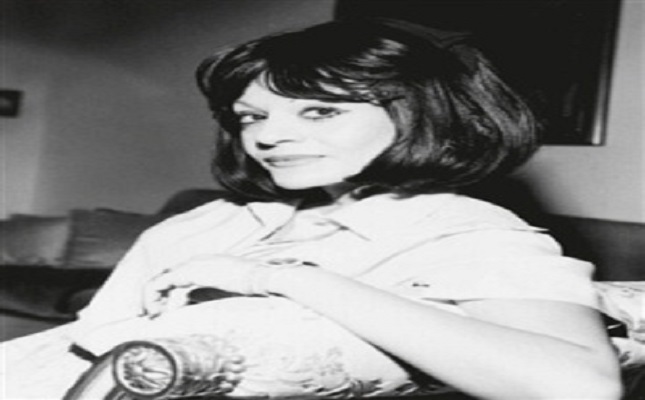 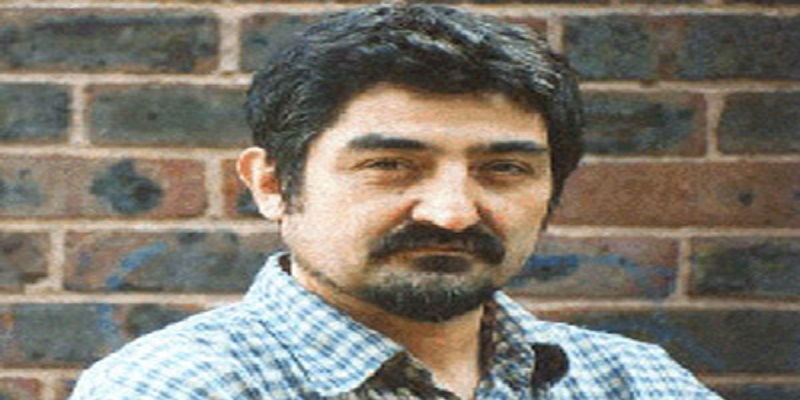 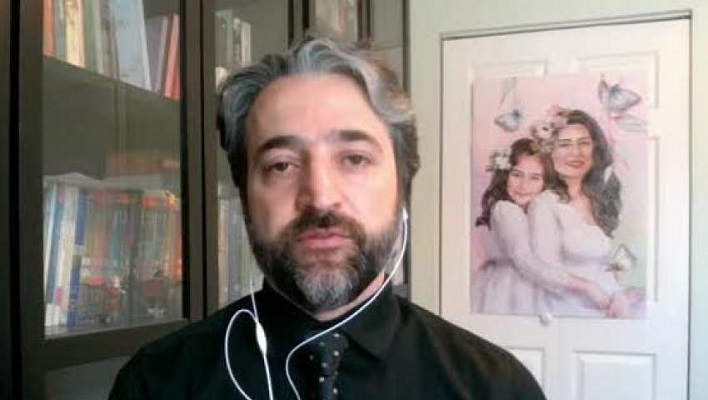 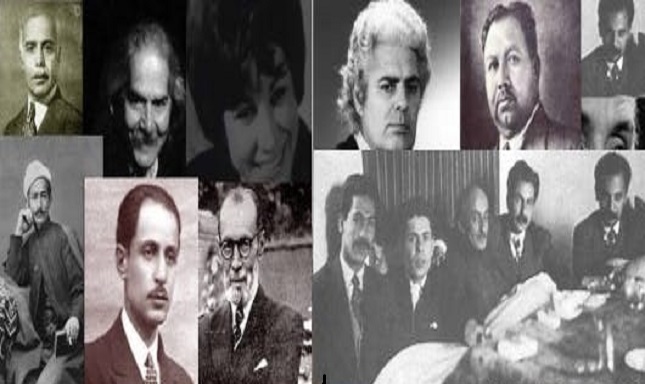 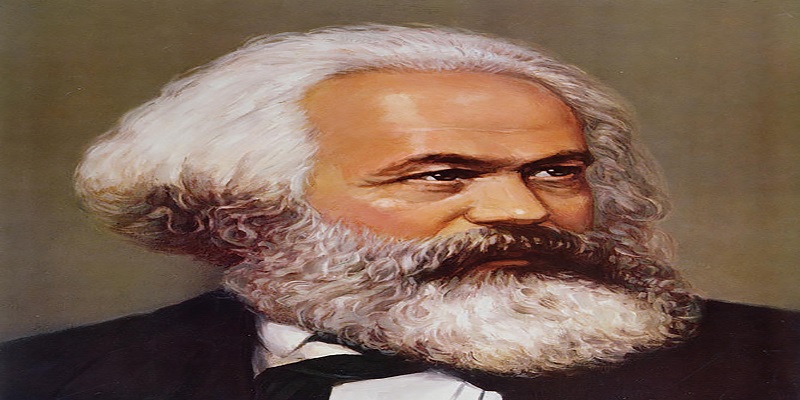 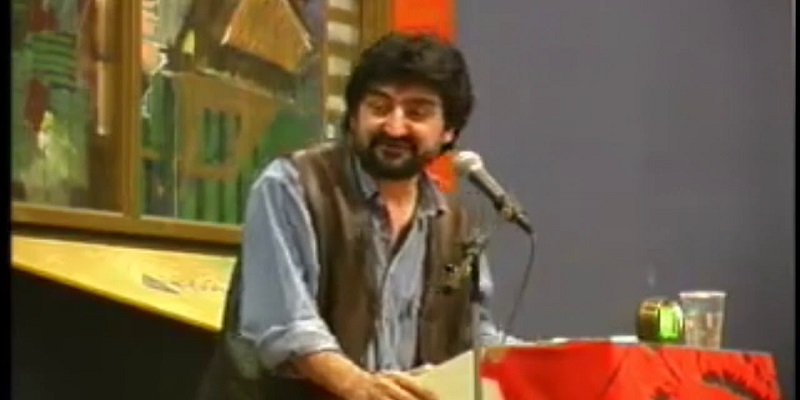 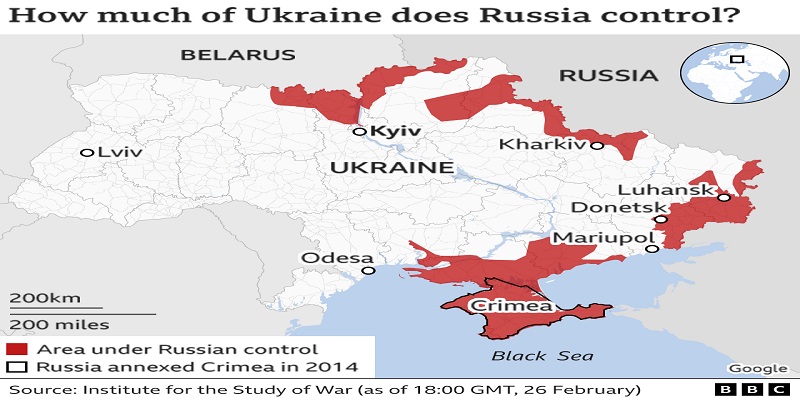 Ukrainian forces say they have repelled an attack on the country's second city Kharkiv after fierce clashes with Russian forces. Regional governor Oleh Synehubov said the city was now rid of Russian troops - after street-to-street fighting.Thousands spent the night in basements and shelters, with intense shelling described by one resident as "something like Star Wars above your head". "The wave of the blast was so strong that my ears popped," another said. 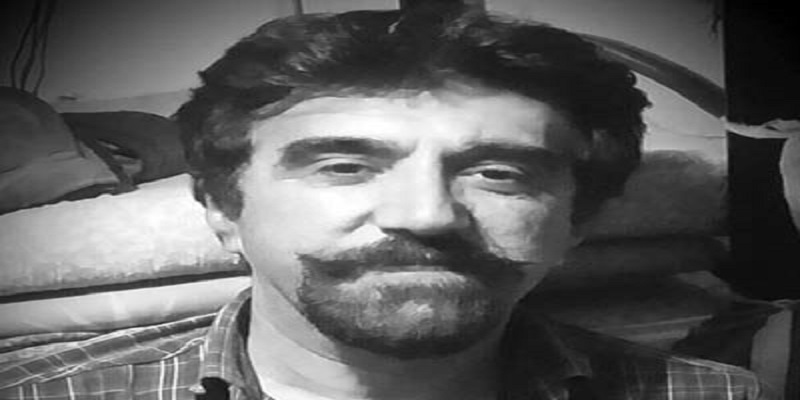 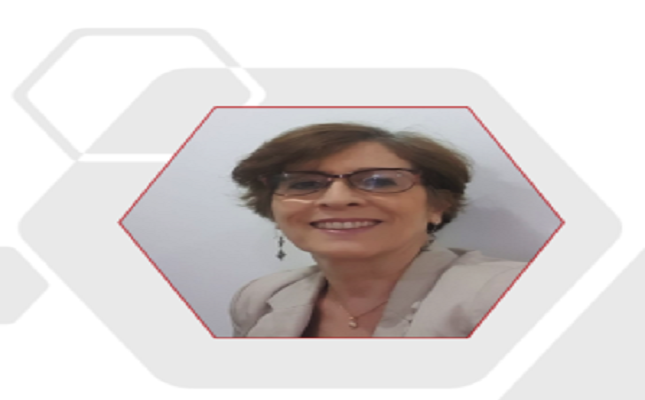 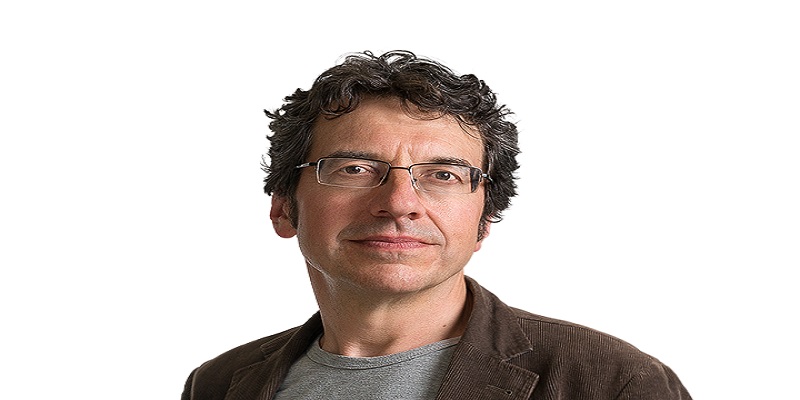 George Monbiot: There’s no solidarity in ‘sovereign citizen’ protests — only incoherent rage. Protests such as the Ottawa truck blockade are sweeping rich nations. But the movements are based on capitalist delusions. A protester walks in front of parked trucks as demonstrators continue to protest the vaccine mandates implemented by Prime Minister Justin Trudeau on 8 February 2022 in Ottawa, Canada. 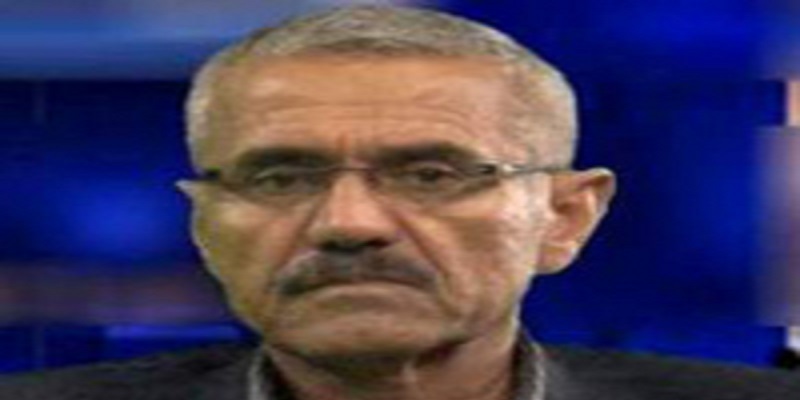 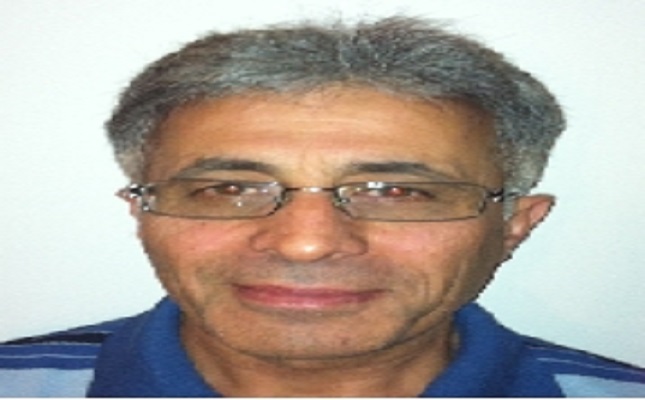 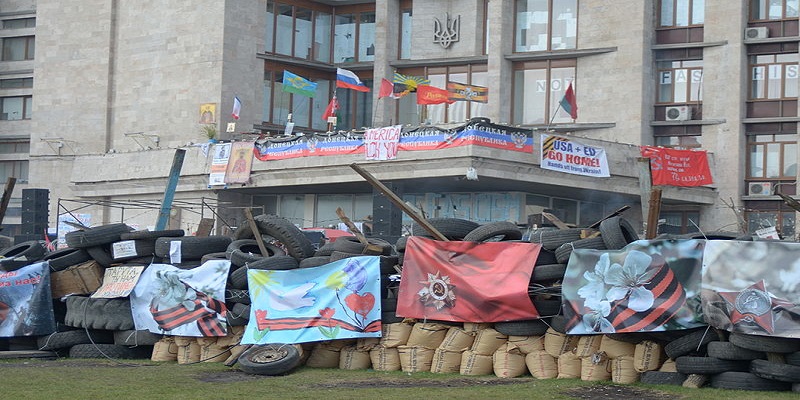 After the dramatic turn in events, with Russian President Vladimir Putin recognising the breakaway republics in eastern Ukraine followed by the sending in of Russian military forces, we are publishing a statement by the Russian IMT comrades, elaborated together with Marxists in Ukraine and the Donbas, in opposition to this inter-imperialist conflict. On 15 February, the Russian State Duma voted in favour of a proposal for immediate diplomatic recognition of the Donetsk People's Republic (DPR) and Luhansk People's Republic (LPR).